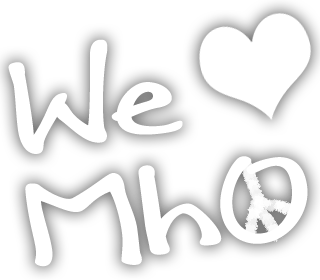 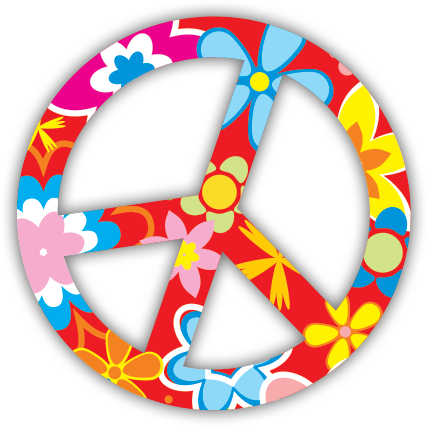 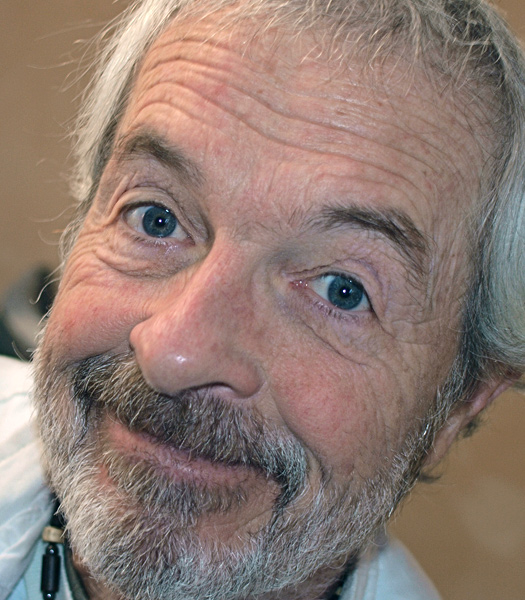 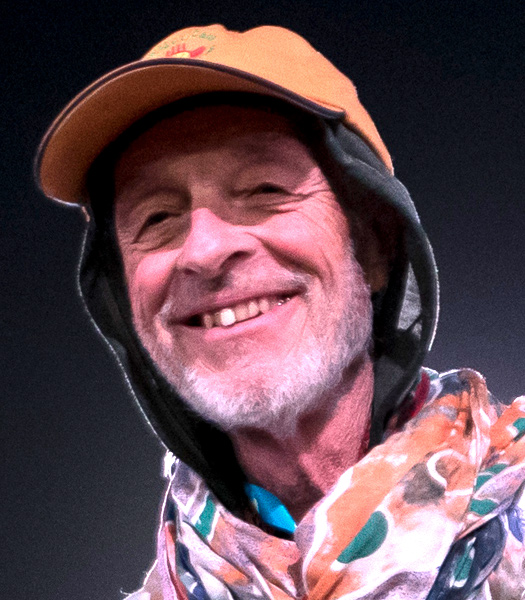 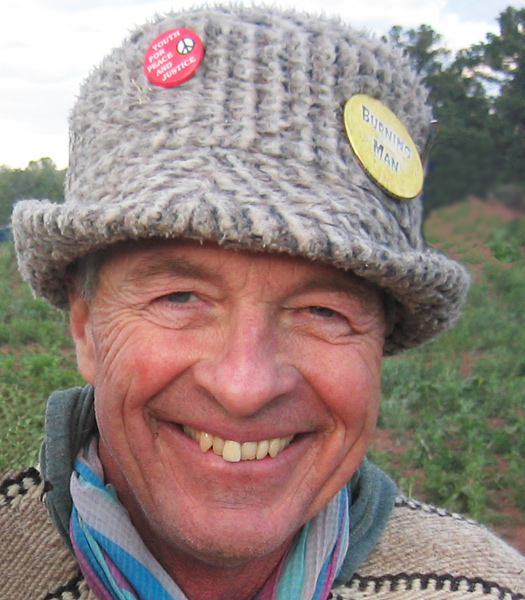 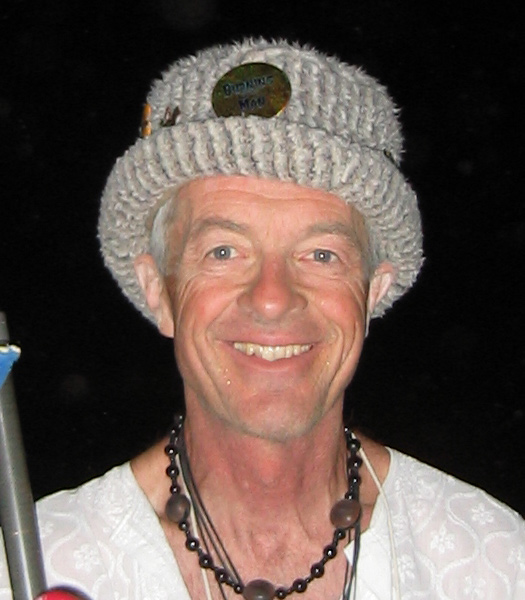 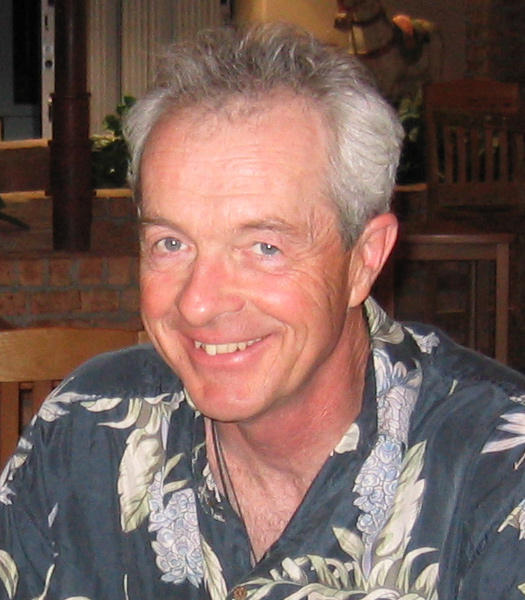 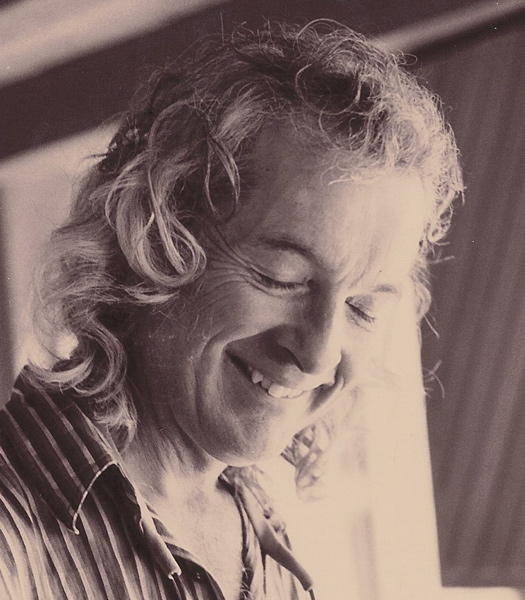 MHO, born Michael Peter Becker on July 8, 1946, transitioned UPWARDS and AWAY this December 19, 2017 at 9:33 am. He was a loving son, father, brother, grandfather and compassionate FRIEND. Two years ago he was given a prognosis, and with it a six-month expiration date. He took that time and DANCED and DREAMED and lengthened it by 400% so as to continue engaging us with mischief and spark-igniting fun in DEFIANCE of statistical norms. Born and bred a proud Wisconsin cheddarhead, he was a Green Bay Packer fanatic from day 1 all the way to day 26,098. He worked as a sound recordist for film and TV across four decades. He loved golf, refining his putting stroke on the practice green as recently as a week prior to his death. You may remember: his generous smile, his cranky moods, his activism on the corner of St. Francis and Cerrillos encouraging us all to RESTORE PEACE, his wild conspiracy theories, and his delight at all forms of dance and prayer. He is preceded in death by his father Lyle Michael Becker. He is survived by his mother Dolores Joanna Jacobs/Becker, his sons Michael and Canton (from his former marriage to Françoise), his sons’ partners Laurie and Leah, by his siblings Kristine, Susan, Paul, Patrice, James, Peter and Jonathan, and by his grandchild Benjamin (and others to come). We will miss his unmistakable LIGHT in person, but shall see it forever reflected in the SUN, MOON and STARS through which he will continue transmitting his LOVE to us all. His family wishes to acknowledge the incredibly patient and loving care he received from all the caretakers and staff at the Christus St. Vincent Cancer Center.

These worthy organizations all held a special place in MHO’s heart:

Veterans For Peace is an international organization made up of military veterans, military family members, and allies. They are dedicated to building a culture of peace, exposing the true costs of war, and healing the wounds of war.

If you ever visited MHO at his home or in his Toyota 4-runner, you know the radio was ALWAYS playing. He relished the variety of programs on KUNM, and was our local radio station’s number one fan.

The Tibet Fund’s mission is to preserve the distinct cultural identity of the Tibetan people. Under the patronage of His Holiness the Dalai Lama, The Tibet Fund funds health care, education, refugee rehabilitation, religious and cultural preservation, elder care, and community and economic development programs serving hundreds of thousands of Tibetan refugees. 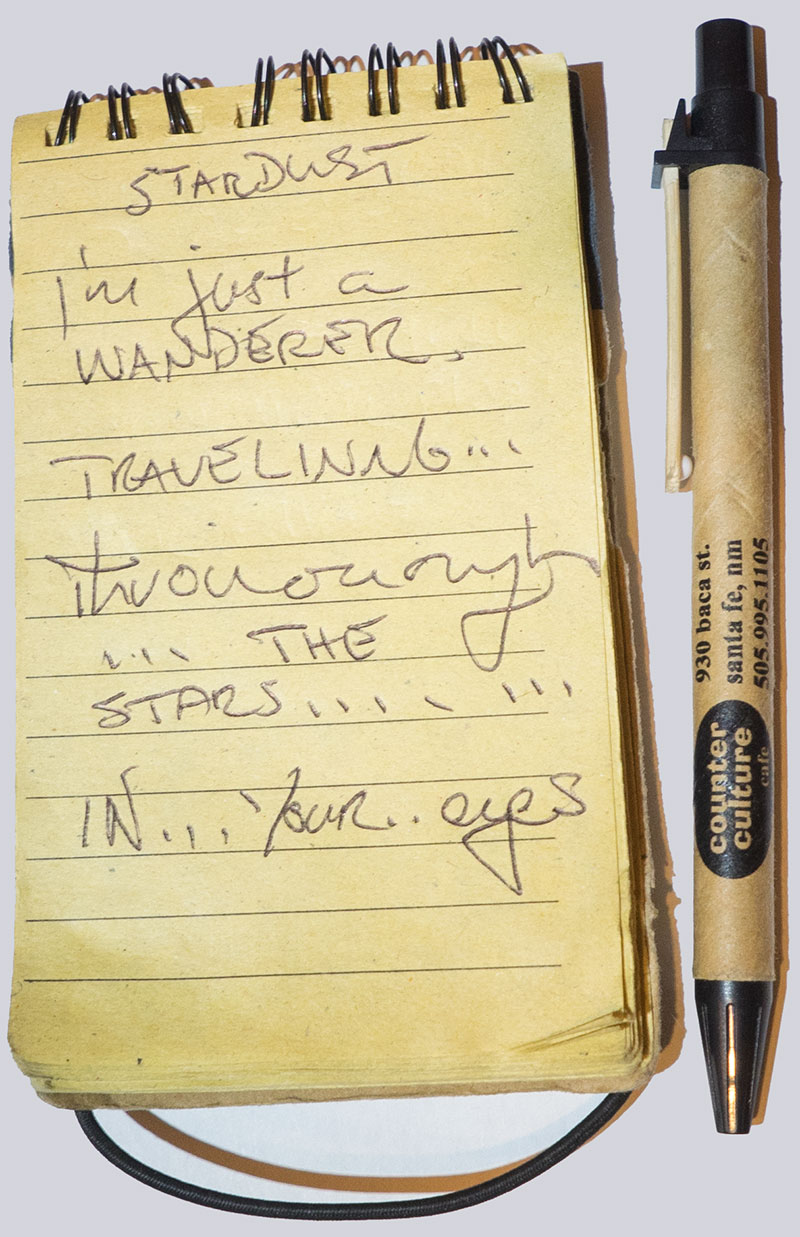